94% of mini importers fail because they do it the OLD backward way; instead of using...

A Brand New System That Helps ANYONE Find HOT in Demand Products At $3 Or Less, Pay in Naira, Ship In 5 Days And Sell Off At 117% Profit Using 3 Almost Handsfree Methods Only Known To 13 Persons

* Turn On Your Speakers To Enjoy a Free Valuable Presentation ... *

Chances are that you're still doing your mini importation and ecommerce business the old boring profit-sucking "Push n Start" way.

Or may be, you're still overwhelmed with how to start?

One thing is certain - you don't want to waste your time, money and energy.


Like every other smart person, you want to go straight to what works.

... you want to skip all the fluffs, and join the small group of smart mini importers;

... about 3% of them who have used the same revolutionary strategy you'll discover shortly to build a thriving mini import business, that generates 6 to 7 figures weekly.

That is what everybody wants right?;

... and that's exactly what you're going to be getting on this website shortly.


By the way, my name is Pat Ogidi;

... and I’m widely referrd to as “The Grand Commander of Importation Business in Africa”

No, I didn’t just assume that title myself… (like most gooroos do)

The trailblazers in the industry bestowed me with that;

My Exploits Got The Attention of the International Community Which Led to Awarding Me The Best Internet Marketer of The Year... That shouldn't come as a surprise though...

Not, when over 184,000 people across the world willingly suscribed to, and read my daily edutaining doses of empowerment messages. 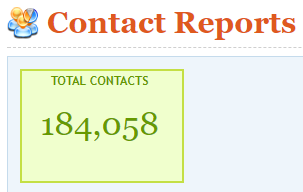 Now, Here's The MOST Important Part...

YOU too can start using the same strategy by 7.32PM tomorrow...

Perhaps, you may think you're making some profits at the moment right?

But... are you doing something really TANGIBLE?

Or you just making enough to pay for your internet bills, and maybe feed?

Are you doing something you can quit your 9-5 job for; without looking back?

...something you can COMFORTABLY live off and depend on 100%?

Ever since I started talking about the business of mini importation and ecommerce some 7 years ago, it's been a case of the chaffs vs the substance.

While just few persons recognise that it takes a real doer to make a good teacher, others fell for the brainwashing and basketmouths of the fly by night gooroos and ebook sellers.

Those who sell you craps with such ungodly titles like "how to make 8 million naira profit tomorrow with only N5,000"

Unfortunately, they are everywhere.

They pitch you,"buy my ebook today, and you can import the whole of Asia by tomorrow evening"

For them, and their protégés, the harsh economy and recent changes in government policies swallowed and chased them out of business like iilegal occupants.

They are still awestruck as to why many of my inner circle students have graduated from 5 to 6 figures, to doing 8-9 figures weekly; even with the recession.


Thanks to the same revolutionary strategy, that enables ANYONE...

Dig Up Super Hot in Demand Products And Buy Them For $3 Or Less... Make Every Payments in Naira... Apply This ONE Simple Strategy... And Then Watch People RUSH The Products At N15,000 - N25,000 Each

Like the fly by night gooroos, I'm NOT going to make some bold claims in headlines, to get your attention;

... and then quench like 'conoinion waters' when expected to back their claims with verifiable proofs.

So... I'm actually going to take you through an exploit, a real life case study from one of my students - one of the 13 persons actually, already using the strategy.

Let me call him Enyi

An Environmental Engineering graduate of UNIPORT.

Like most people, he dabbled into the business of mini importation in early 2015.

As expected, he was making peanut... barely enough to feed and club at weekends with his Akwa Ibom girl friend.

No tangible figures. No savings... but life was relatively good for him.

As a result, lots of the light feather mini importers were driven out of business.

[-] No ideas of the type of hot in demand products to import that guarantees high margin, since the known ones have been whitewashed by hungry folks and sold as low as N1,500.

He was eventually dumped and insulted by his Akwa Ibom girl friend of 2 years, for asking for a help of 50k (which the girl had) to revive his business.

Desperate and hungry for results, he enolled in one of our online trainings, where he was schooled him on why he failed... and the easiest way out,

Actually, Centers Around These 4 Key Factors

First is, is about product sourcing.

It's really shocking to know that 99% of the people go about product sourcing the wrong way. I can bet you make same mistakes if you've ever attempted to import.

They only go for products after they've seen a couple of gurus sell them.

By then, hundreds of other spoon feeders will be pouncing on same product, which increases competition. Hence, you see some been forced to sell a N10,000 worth product for N3,500 at last.

There's actually a smart strategy to dig into rarely known product, source them for pennies and sell the hell out of them before the spoon feeders gets to find out.

Mr. Charles Couldn't Contain His Excitement After Testing Out This Spanking New Strategy: 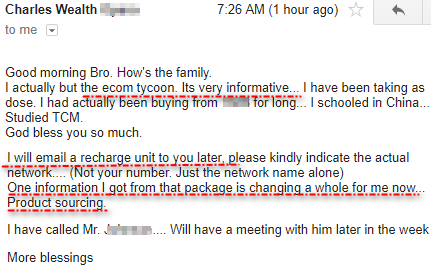 After finding a hot in demand product, comes the buying and getting them at 50-70% cheaper than the price every other person gets them.

What many would tell you is to go over to the popular Aliexpress and and buy.

Yea, for them its cheaper.

And of course, it's indeed 'cheap'

After all, they buy it and make some profits at the end of the day.

Both of them made profit...  but there's PROFIT and there's POORfit :)


Now, what if there are other portals and a way you can effortlessly get the same product of even better quality at 50% cheaper?

How would that affect your margin at the end of the day?

Now, take a look at this: 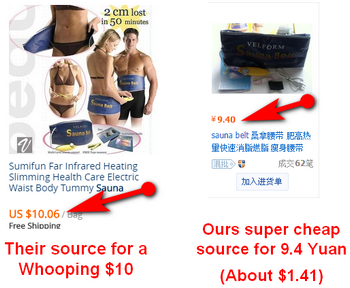 Doubting That Rate? Mr.Google is Still Your Friend 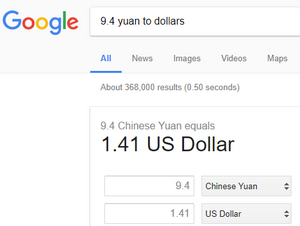 Now, does it still surprise you why wifey always leaves her folks selling the same products biting the dusts?

... while she banks 5-6 figures weekly from this alone?

She's been selling that... and it doesn't seem like she's going to stop until she retires at 40 (according to her) :)

Some 'expo' there right?

What About Making Payments?

At some point, paying online was practically impossible.

The banks, acting on directives from CBN, restricted their Naira cards from making payments online.

You go to a bank to ask, they tell you to get a domiciliary account.

An account you MUST have to go buy dollars from Aboki at N550/$.

It wasn't funny... lots of folks backed out of mini importing. I knew of one that went back to his Okada riding business.

For us, and my inner circle students... that era presents an opportunity to discover a nver used before ways of paying CHEAPER in Naira.

All, you do is source for your products... get the naira account details of the merchant's partners, then pay in naira using the cheapest rate you can never get anywhere.

Your payment is confirmed instanta and your products are shipped faster than ever.

If you are unhappy for any reason, we will refund your payment. No Question Asked!

This is the bottom slider area. You can edit this text and also insert any element here. This is a good place if you want to put an opt-in form or a scarcity countdown.